Our latest Dividing Lines podcast in partnership with The Near Futurist explores the hot technology area of Vertical Farming and casts an enquiring eye over its potential to make food production more sustainable. Take a listen here and we’ve included some of the highlights from the debate below.

The world is increasingly hungry and thirsty, we all know that – and scientists, agriculturalists and others have been searching for a solution for a long time. So look, what if, instead of spreading crops out into fields and taking up a load of space, we could go high-rise – to put it crudely, stick it all into multi-storey buildings and grow food upwards?

The good news is that we can and people are doing so, it’s called vertical farming and this is the topic addressed in the current edition of Dividing Lines, the mini-series within the Near Futurist podcast. We spoke to Anthony Warner, also known as blogger The Angry Chef, and Henry Gordon-Smith, CEO of advisory company Agritecture.

It was notable that neither of them wanted to push vertical farming as any sort of panacea. “Many, many vertical farmers are not matching those things up properly,” says Gordon-Smith. “I get people coming to me and I say: this is your business plan, this is what you want to grow, you should build a greenhouse or you should build an outdoor farm. And some of them really need the education to understand why a vertical farm wouldn’t make sense.”

There are areas in which it makes perfect sense, though. Gordon-Smith cites Farm One, one of his clients in New York, which makes lettuces and herbs so that chefs in fine restaurants can have incredibly fresh food delivered to them locally rather than import it from Mexico as some do at the moment.

Warner, meanwhile, is concerned about the idea that local produce is universally accepted as such an excellent idea. “If you look at the climate impacts of [food like bananas], most of them are sort of slow freighted by boats around the world; the climate impact is not that great,” he says. “The UK food transportation probably accounts for about 10, maybe 12% of the climate impact of our food, which is not that huge. And actually, if we try to bring too much production back into the UK we’d have to grow a lot of stuff in hot houses and have really high energy – we would actually increase the climate impact on our foods.”

People push back against it nonetheless, and they also want to be sure their food has somehow been produced ‘naturally’ which tends not to involve high-rise buildings. Gordon-Smith gives this mantra short shrift when it’s put to him. “I say, you know, can you tell me, when was agriculture ever natural? Was it the moment we didn’t start to organise it into rows? Was it the moment we started to control the direction of the plants or take certain things that would grow together?”

Both speakers agreed that producing food naturally had never happened – farming itself feeds the world but is a deeply disruptive and manipulative force that goes against nature.  The bigger issue for them was the ability to reduce food waste if society wants to feed the world – but this appears to be endemic and cultural rather than anything a specific form of farming is likely to fix.

Vertical farming appears set to serve some niche markets, for the moment at the luxury end – and Warner conceded that as a chef he had nothing against people paying high prices for delicious food! There have been a lot of business failures attached to it, though, and a lot of people describing it as a panacea, which hasn’t helped. 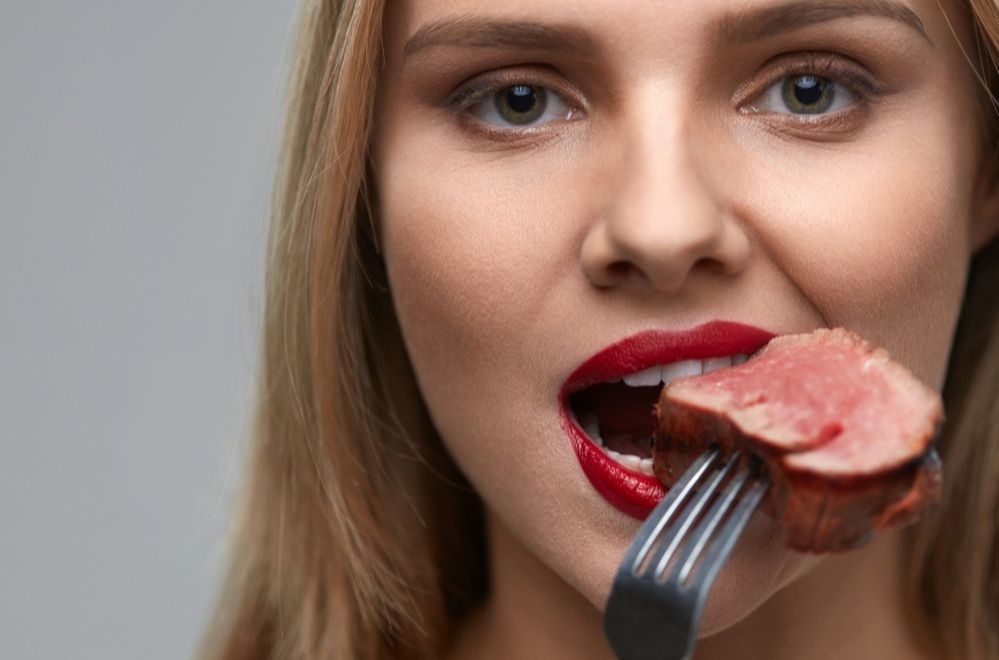